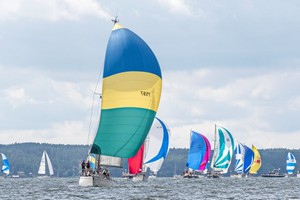 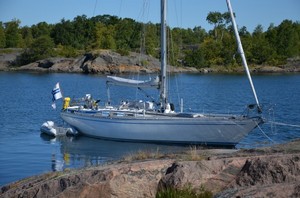 Our well cared for Swan 41 Diana is for sale. Now in 4th ownership since 2007. She was first ordered by a Greek owner, but sold to Sweden already after her first season. Since then sailed mainly in the Baltic Sea and stored ashore every winter in a shed or under a winter cover. Many upgrades and renovations in the last 15 years, preserving the original character of the yacht.

Below a brief summary, please contact by e-mail or phone for complete information and photographs. Asking price € 100 000.