S&S Swans for saleThis ad has been published directly by the S&S Swan Owner, who is the wholly responsible for the entire contents of the declaration/publication 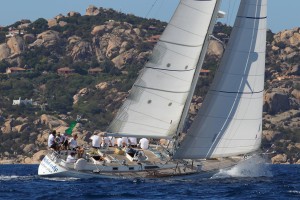 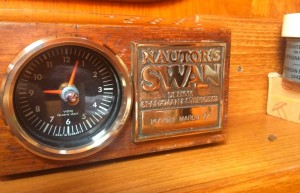 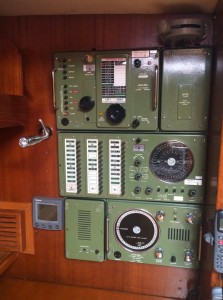 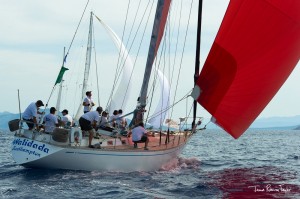 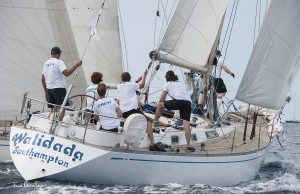 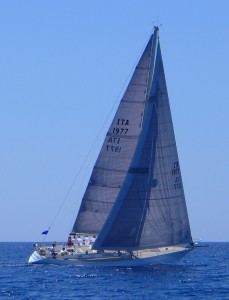 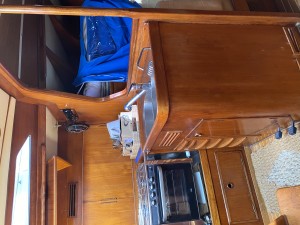 Walidada is Hull No 019 of the S&S Swan series of 47' which for four years was the most successful racing boat in the world winning almost all the races.
It represents the peak of the Sparkman Stephens series and together with the S&S Swan 65 was described as the most beautiful production boat of the last century.
Walidada has been informally judged the second most beautiful and well maintained classic Swan in the Mediterranean and probably beyond.
The original owner was Nelson Picquet, the well known Brazilian F1 racing driver who equipped her for long distance use, although he never raced her. His original Sailor SSB, though (temporarily) disconnected, is above the chart table. She had little use until 2009 when the actual owner  bought her after looking for a strong untouched hull to be able to restore, and work through the challenge of keeping original lines and systems while making her practical as a modern racer cruiser.
So she has been completely rebuilt under the superb control of Lorenzo Loik, legendary rigger and racing boat builder. Most of the work has taken place in the Orioli yard in Ravenna, and more recent work at the Nautor yard in Scarlino.
These early hulls from Nautor are probably the strongest and longest lasting yacht hulls ever built. Nautor is a famously high quality builder, but at that time the naval architects did not understand the new material and they were built like wooden boats. Consequently they are heavy and sound throughout, and will last at least another fifty years if maintained.

These boats benefit from a large community of Swan Owners, the Sparkman Stephens Swan Association. Walidada has competed in every Swan Cup since 2010 bringing enormous pleasure and fun to many people.

We believe she is the most beautiful S&S Swan 47 now available on the market, and she in perfect condition